Stewart Kohl is Co-CEO of The Riverside Company, a $10 billion global private equity firm focused on investing in the smaller end of the middle market.  Prior to joining The Riverside Company in 1993, Kohl was a vice president of Citicorp Venture Capital, Ltd., the private equity arm of Citibank. Stewart Kohl serves on the board of Oberlin College, the Museum of Contemporary Art Cleveland, and the Board of Trustees of Cleveland Clinic as well... 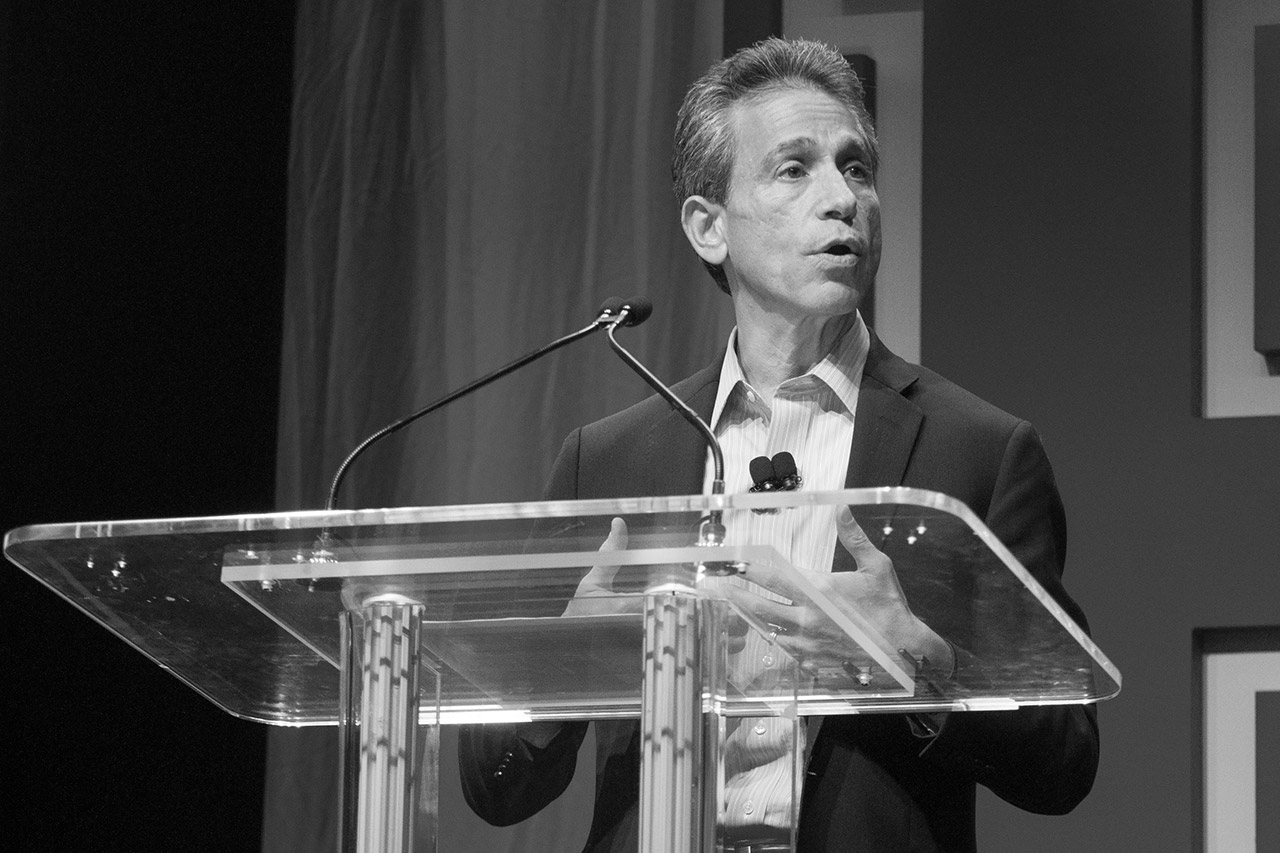 Stewart Kohl serves on the board of Oberlin College, the Museum of Contemporary Art Cleveland, and the Board of Trustees of Cleveland Clinic as well as its Wellness Institute Leadership Board. He was inducted into the Ohio Foundation of Independent Colleges Hall of Excellence in 2009. He previously served as Co-Chair of the Building for Hope Capital Campaign of the Center for Families and Children.

Stewart Kohl is a founding donor of VeloSano, a charity bike ride dedicated to eradicating cancer by supporting research at the Cleveland Clinic. VeloSano supports projects that will build upon and transition recent advancements in cancer research into new diagnostics and therapeutics with a high likelihood of leading to successful, future grant funding.

In the first six years, VeloSano has raised over $22 million which has been used to fund more than 125 cancer research projects. VeloSano raised more than $4.7 million in 2019, with 100% of the money raised supporting lifesaving cancer research at Cleveland Clinic.

We have the opportunity to share selected excerpts from recent interviews with Smart Business Network and public events with Stewart Kohl where he expands upon the changes in the private equity industry over the past thirty years and how the art of the deal has changed.  The lessons and insights are instructive and actionable, and of great value to anyone interested in corporate finance and the capital markets.

How has the art of the deal changed over the past 30 years?

The question is how the art of the deal has changed over the 30 years, and the answer is in so many ways. But just to tick off some of the most important ones. Thirty years ago, really, very few people knew how to buy or sell a company. It was kind of this small group of lawyers and accountants and some private equity folks from corporate development folks, the process was convoluted, it could take months or years. It culminated with scores of folks showing up in hotels and lawyers’ offices.

Do you remember those stacks of papers that used to have to be done vertically because there wasn’t enough surface area on the tables to sign them all? I actually can’t remember the last time we bought a company with a physical closing. I mean, everything today has done virtually. It’s done digitally. It’s done seamlessly and electronically, market terms are well understood.

Why do you think this has changed?

Literally, tens of thousands of people have been schooled in how to buy and sell a company, lawyers, accountants, business brokers, wealth advisors, commercial bankers, investment bankers, owners are today very sophisticated in private equity, 5000 firms around the world. The understanding of the process is well understood. It’s become much more intermediates without standing investment bankers standing between buyers and sellers and transactions.

The process of doing a transaction has become somewhat commoditized, but the most important part of the deal, which is figuring out the right company and then structuring the right deal to achieve the ultimate objective still remains the art of the deal and it’s still the key to a successful deal. But, all the other stuff has become much more routinized. And then the other thing I’ll point out is just, and I love this, the range of industries in which we can invest in today has broadened so much.

Once upon a time, you could invest in any company so long as it was pretty much a manufacturer or distributor that you could buy for five times EBIT. Today, we can invest in almost any industry in almost any country, it had to be in the US. Today, it’s any country, including multiples well into the double digits. That’s good news because it creates a lot more opportunity for folks like Riverside and other great private equity firms here in Cleveland and beyond. But, it’s some bad news in the sense that it forces us to be an expert in so many more areas, and you can’t be an expert in anything, so you really need to pick your space. Our folks, increasingly, have had a focus on one of the seven verticals where we are deep experts.

What is next for you and The Riverside Company?

In some ways I feel like I’m just getting started and I know my better half, my “work husband”, Béla Szigethy, we’re co-CEOs and co-owners of the firm feels the same way.

We think this kind of simple idea of starting with companies at the smaller end of the middle market and then working very hard over an extended period of time to make them both bigger and better companies. We think that simple idea continues to work, to have great merit. The concept is pretty simple, the execution is challenging and therefore we’re always finding new ways to express it.

Anthony Rhoades - From Struggle To Success 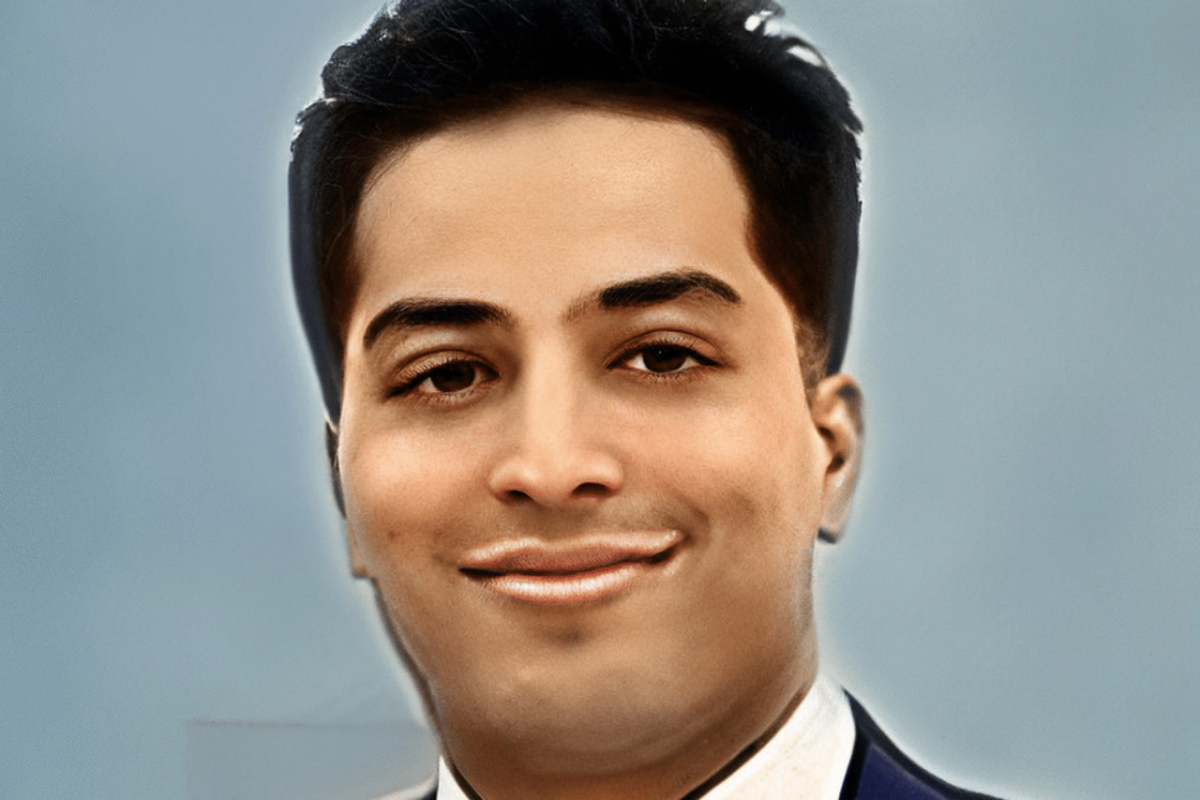 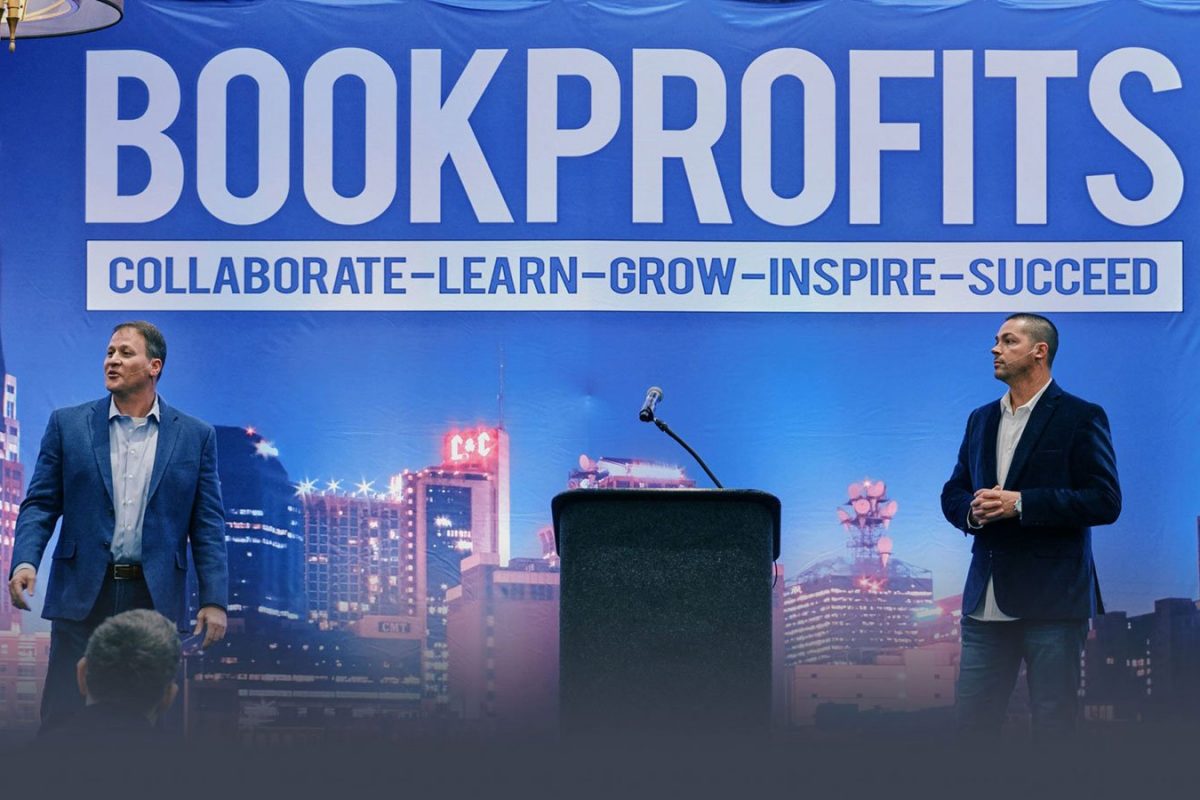 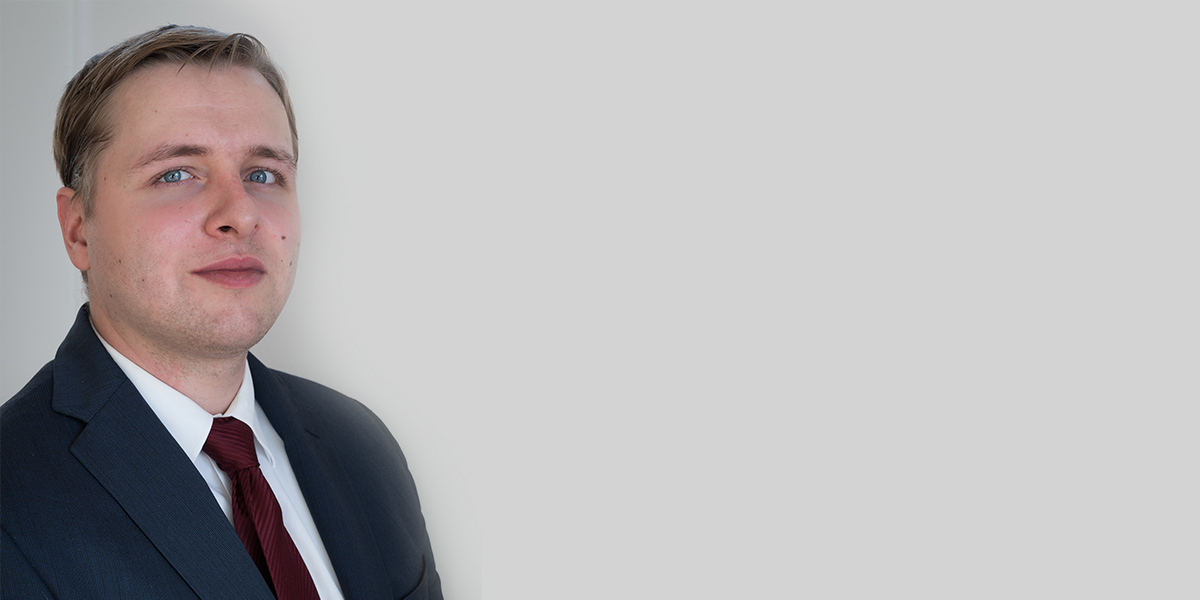