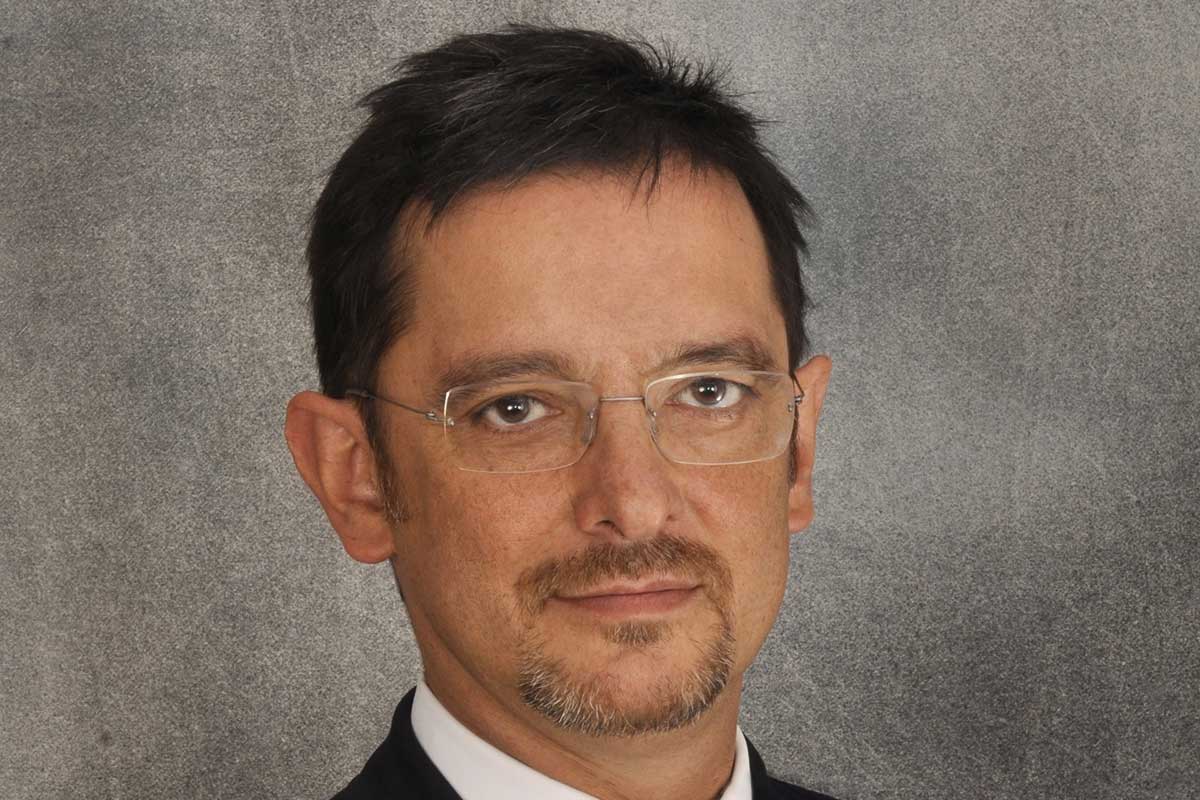 According to Yardeni Research, Inc, the energy sector included in the S&P 500 lost 2.8 percent year to date through October 8, compared to a 15.4-percent increase in the S&P 500 index during the same period.

In 2019, the Energy sector has been the worst performer among the major sectors in the S&P 500, and the only sector to have posted a negative performance year to date.

We recently had a chance to interview Roberto Casula, a senior oil and gas industry executive presently engaged in open innovation and corporate venture capital at Eni. He was born in Cagliari, Italy in 1962. After graduating in mining engineering, he joined Eni in 1988 as a reservoir engineer.

He started working in Italian oil fields before moving to West Africa as Chief Development Engineer. In 1997, he returned to Milan as coordinator of business development for Africa and the Middle East.

After being the headquarters’ Project Technical Services Manager, he became Middle East Project Director on a large-scale gas project in 2001.

From 2004 to 2005, Roberto Casula held many managerial positions in Eni E&P including the role of CEO of EniMed SpA before being appointed Managing Director of Eni in Libya in 2005.

In July 2007, he became Senior Vice President of operational and business activities in sub-Saharan Africa, and on December 2011 he has been appointed as Executive Vice President of Eni E&P Division, thus extending his responsibilities to the whole of Africa and the Middle East, including the program for the development of the Mamba and Coral discoveries in Mozambique.

What has been the most significant evolution in your business over the past several years?

On a personal basis, the appearance of the fourth industrial revolution, i.e. digitization, the increased focus on technology for decarbonization and other technologies to reduce negative environmental impact, led me to evolve from a business and operating role to more active involvement in open innovation and technology development.
More generally, the evolution we see right now is that the approach of the main investment funds and central banks is moving toward a major focus on environment and social impact. Financially, we are talking of something between 20 and 30 trillion dollars out of a total of 100 trillion dollars.

We could say that major investors are now acting like customers who pay great attention not only to the price of the products they buy but also to the way they were produced or the impact on our health and the environment. The energy sector is brought into play when we talk about sustainability: the context is more challenging but at the same time also characterized by more dynamism and transparency.

What interesting new projects are you working on?

I am currently setting up a venture capital vehicle, an idea I have been working on for a while.

Traditionally, Eni’s innovation efforts have been organic and driven by our internal R&D function. In the past, such a model has been pretty successful and has led to the development of excellent technologies, especially in our core O&G business. Over the last several years, though, the global innovation paradigm has changed, as a result of two main changes: first of all the innovation pace has dramatically accelerated. Secondly, as Eni has was embracing its strategy of the energy transition, we felt the need to expand the perimeter and the scope of our innovation efforts, so as to encompass technologies that do not necessarily apply to our traditional core O&G business.

Keeping up with all this change, by relying only on our internal business, our R&D was stagnating. I felt we had to start leveraging more and more on open innovation strategies and tools, strengthening our existing partnerships with research centers, (such as the one we have with MIT), but also looking for new solutions and models. On top of that, I realized it was getting more and more challenging to translate the research we were doing within the laboratories into viable commercial products, ready to be used in our industry and operations.

The technology deployment process was simply too slow to keep up with our needs.
Thus, we decided to set up a CVC vehicle, to invest in disruptive startups, which will hopefully change the energy market industry in the years to come. This is an enormously challenging and stimulating task for me. First of all, venture investing in tough-tech requires exceptional open-mindedness and understanding, to figure out the impact innovative startups and technologies can bring to the energy industry, as well as gauge their probability to succeed.

Secondly, I have to deal with the cultural challenge of conducting an activity that is very far away from the usual procedures and way of doing the business of the O&G industry, traditionally rather conservative, and somewhat risk-averse.

I guess that ensuring the strategic fit between the CVC activities and Eni’s overall strategy and, so to say, balancing the needs of the Eni of the Future with those of the Eni of today will be the key to success for Eni Next.