Professor Martinis felt that he was not in a proper authority and lost control to continue with the project, said professor Martinis in his latest interview published in Forbes.  Paul Smith Good-Son from Forbes magazine interviewed Professor Martinis to know the real reason behind his resignation after he left Google as its Artificial Intelligence Quantum Computer Program’s head.  In a very descriptive conversational interview, Professor Martinis told his whole journey and working relationship with the... 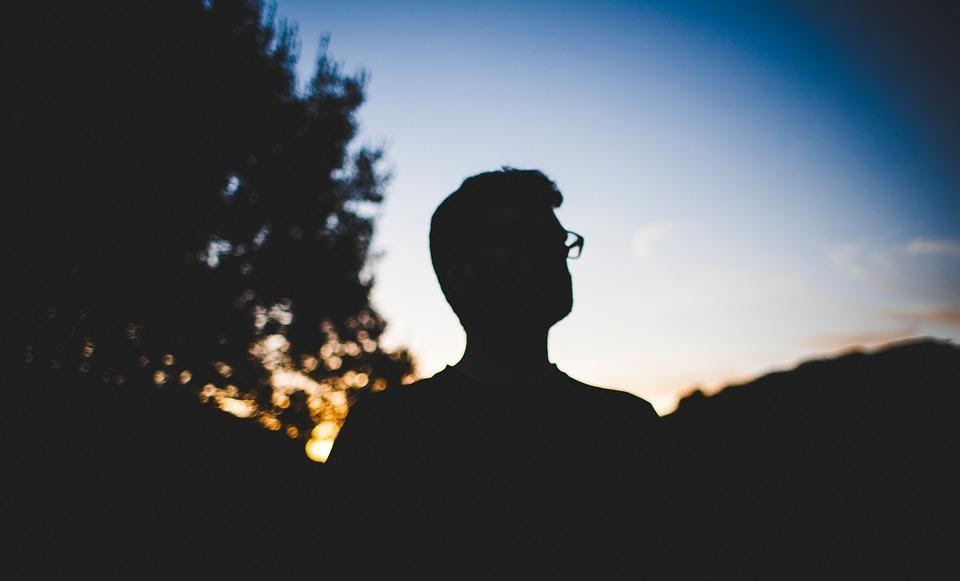 Paul Smith Good-Son from Forbes magazine interviewed Professor Martinis to know the real reason behind his resignation after he left Google as its Artificial Intelligence Quantum Computer Program’s head.

In a very descriptive conversational interview, Professor Martinis told his whole journey and working relationship with the largest technology company of the world ‘Google’.

Here we will be elaborating few key notes from his interview with Paul Smith Good-Son. Professor Martinis was working at the University of California in Santa Barbra with a government funded project where he was doing quite well and satisfied.

In 2014, Prof. Martinis along with his few companions joined Google. According to Professor Martinis, Google approached him and his group to work jointly on a super Quantum Computer and Artificial Intelligence program.

In reply to the question asked in the interview about Professor Martinis’ 200 published research articles while working for Google, he felt confident about his previous and personal research work.

Related: 5 Groundbreaking Futuristic Gadgets You Can Buy This Year

He told Paul Smith Good-Son (PSG), that the number of publications while working at Google might be amazing for others but for him it’s a small portion of his huge contribution to Quantum research.

What Lead Professor Martinis To Join Google Back In 2014?

Prof. Martinis lead the role of his program while working at the University of California, Barbara. Moreover, he was too concerned to change his leadership portfolio to work at Google.

When Professor Martinis moved to Google, Hartmut Neven was the head of its Quantum Artificial Intelligence program and he wanted to hire Martinis. Therefore, for the appeal of a better working relationship in Quantum Technology, agreed to work under the leadership of Prof. Hartmut.

Telling Paul Smith Good-Son about when he (Prof. Martinis) felt the troublesome issues in Google with Hartmut, he continued that the ‘indefinite optimism’ of the people working around him made him uncomfortable. Martinis perceive himself as e a definite optimist while the majority of United States’ citizens according to him are ‘Indefinite Optimists’.

Moreover, in his interview Prof. Martinis confess that he once started writing a book but he failed to get that completed. However, now it is yet to be seen that how Google would fill the space created by the resignation of its highly committed and skilled employee. 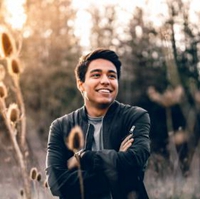 M. Curtis McCoy Says You Can Achieve Anything In Life If You Want It Bad Enough And He’s Showing You How

From Entrepreneur to TikTok Viral Sensation: Devin Caherly is the Internet’s Next Big Name 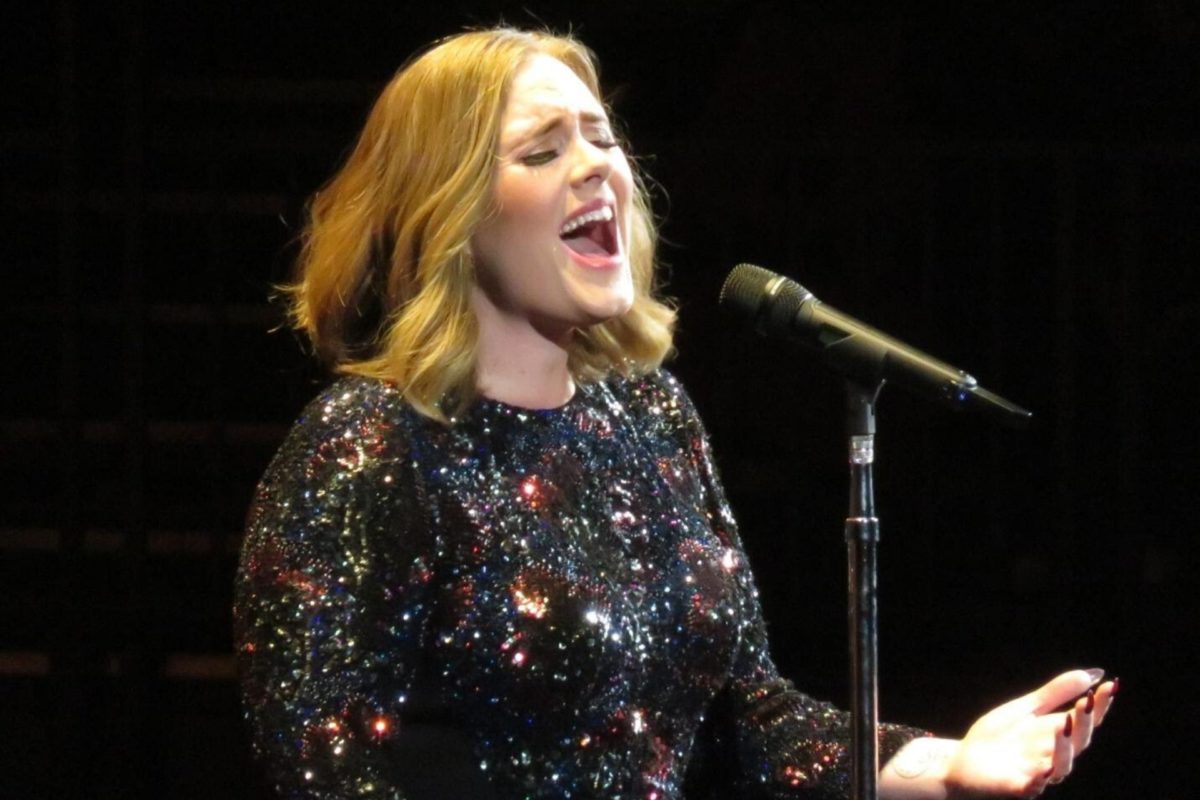 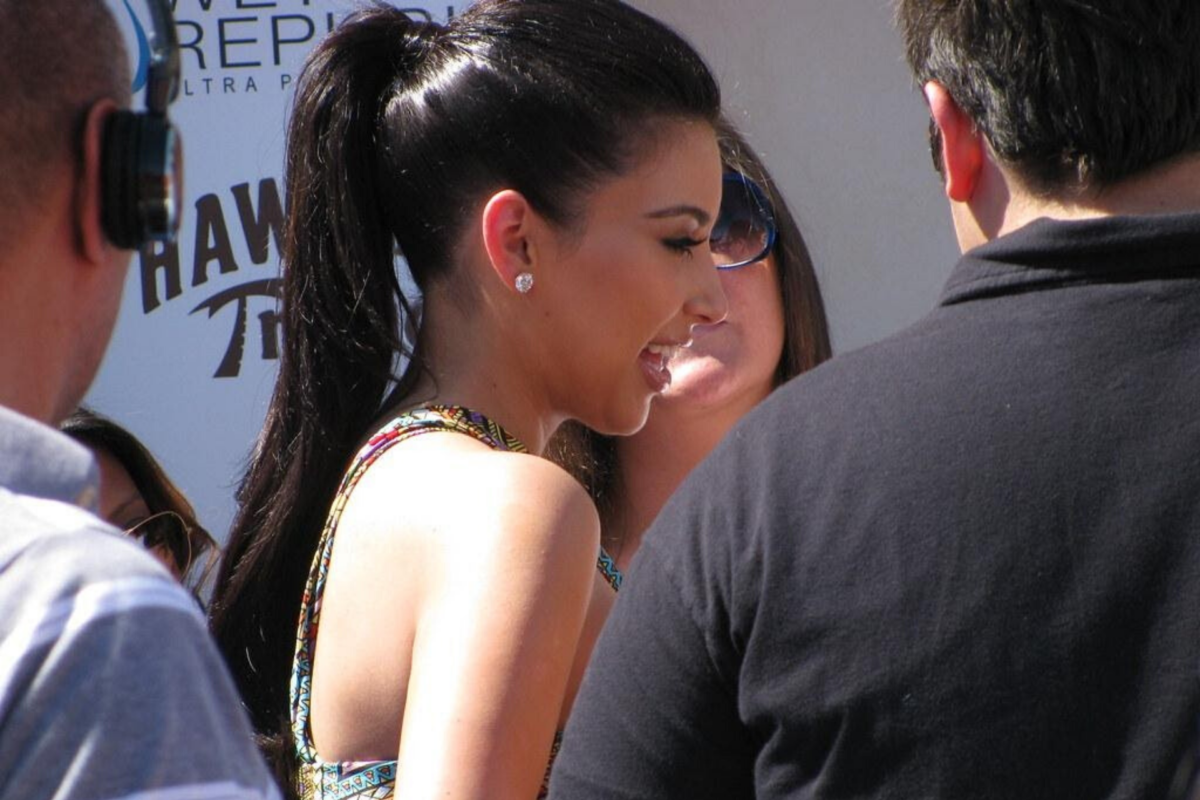