Everyone dream to live in a house surrounded by flowers, greenery, and peaceful environment. Usually, we all look for the most luxurious yet lavish places with modern and up-to-date constructions. But where we all are dreaming for big, bountiful and luxurious house there is someone who dreamt something unique and out of the box. Elora Hardy, a famous architecture designer founded the company named Ibuku. Elora is famous for building mind-blowing Bamboo houses. In Bali,...

Everyone dream to live in a house surrounded by flowers, greenery, and peaceful environment. Usually, we all look for the most luxurious yet lavish places with modern and up-to-date constructions. But where we all are dreaming for big, bountiful and luxurious house there is someone who dreamt something unique and out of the box.

Elora Hardy, a famous architecture designer founded the company named Ibuku. Elora is famous for building mind-blowing Bamboo houses. In Bali, near Denpasar, Elora along with her father John Hardy, and with rest of the team, built a village. “When I was nine-year-old my mother once asked me to draw my dream house, to which I drew a Fairy Mushroom, and then a few years later, she actually built it,” –Elora Hardy.

The pioneer of beautiful Bamboo homes, Elora and her team put their all efforts to construct the houses although the process demands twisting, curving and keeping the perspectives on point and accurate. According to Elora some of the houses are designed in the most exclusive way in which you need to cross the bamboo bridge to enter the house, while roofs are made of end curves in order to catch the breezes and to keep the ventilation process great also, other necessities like bathroom, living room even bedrooms are made from Bamboo.

“One thing I have learned is, Bamboo will treat you well if you use it right,” said Elora Hardy. Bamboo is a wild grass which grows on infertile lands or on mountainous regions. Bamboos are hollow in shape and widely long in length, though Bamboo itself is considered very enigmatic.

Elora took inspiration from her father, as said by Elora her father built a green school in Bali, all of the campuses were made from Bamboo. During the construction, Elora found bamboo elegant, strong and perfectly resistant yet sustainable material which fascinated and triggered her mind to why not to continue and initiate the thought of building Bamboo houses. Along with some original builders of Green School Elora initiated a company which is recognized as Ibuku. Elora named the company while representing her mother “Ibu means mother whereas Ku means mine, together it specify My Mother,” – alleged Elora.

Ibuku is a team of designers and architectures who are creatively building the unique houses from Bamboo. Approximately around 50 buildings are being built so far in Bali. Not only this, but the team also built yoga pavilion in Bali, Tri restaurant in Hong Kong, and the Como marketplace in Singapore.

In 2015, Elora gave a TED talk Magical Houses, made of Bamboo in which she mentioned that it was quite challenging to convince people and to provoke them to build houses from bamboo as to construct with Bamboo we had to invent our own architectural formulas, the construction requires curving and tapering, we ourselves had to figure out the perspectives, it’s actually an art more than a hardcore engineering.

To erect the houses, first the blueprint modules are made whose perspectives and sizes are measured from small rulers, after evaluating every single detail of perspectives and measurements, the team moves to replicate the tiny model into the big living house.

Elora and her team are miraculously hitting the senses of people and driving them fantastically crazy through their incredible inventions from Bamboo. The lesson Elora gave all of us is when you wish for something you can always conquer it, thinking out of the box might seem challenging or may be quite silly but if you know how to follow the path of your dreams without being hopeless and distracted then you can achieve whatever you want to, doesn’t matter how unique or different a goal is, if one wishes for and stuck at it then there is always a will to conquer it. All you need is, to different, unique, stubborn and confident.

Being An Entrepreneur & Leader At The Same Time? Possibilities & Success Stories 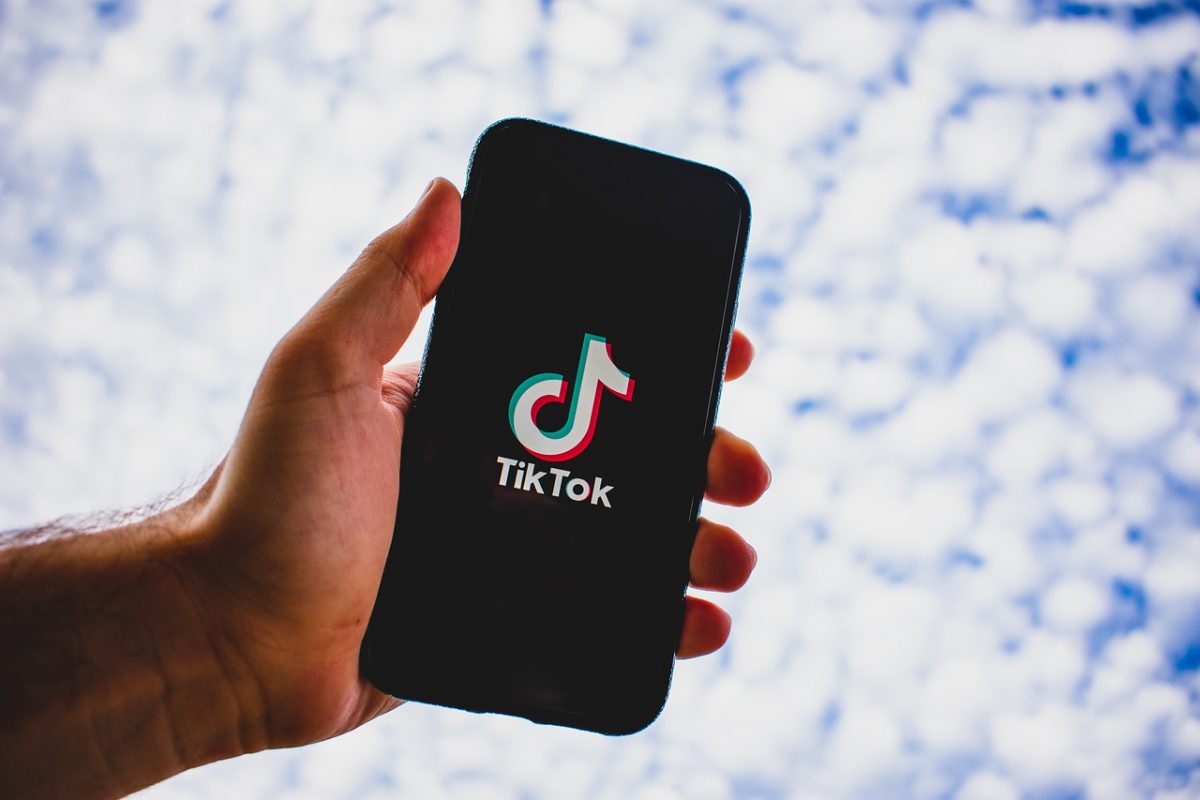 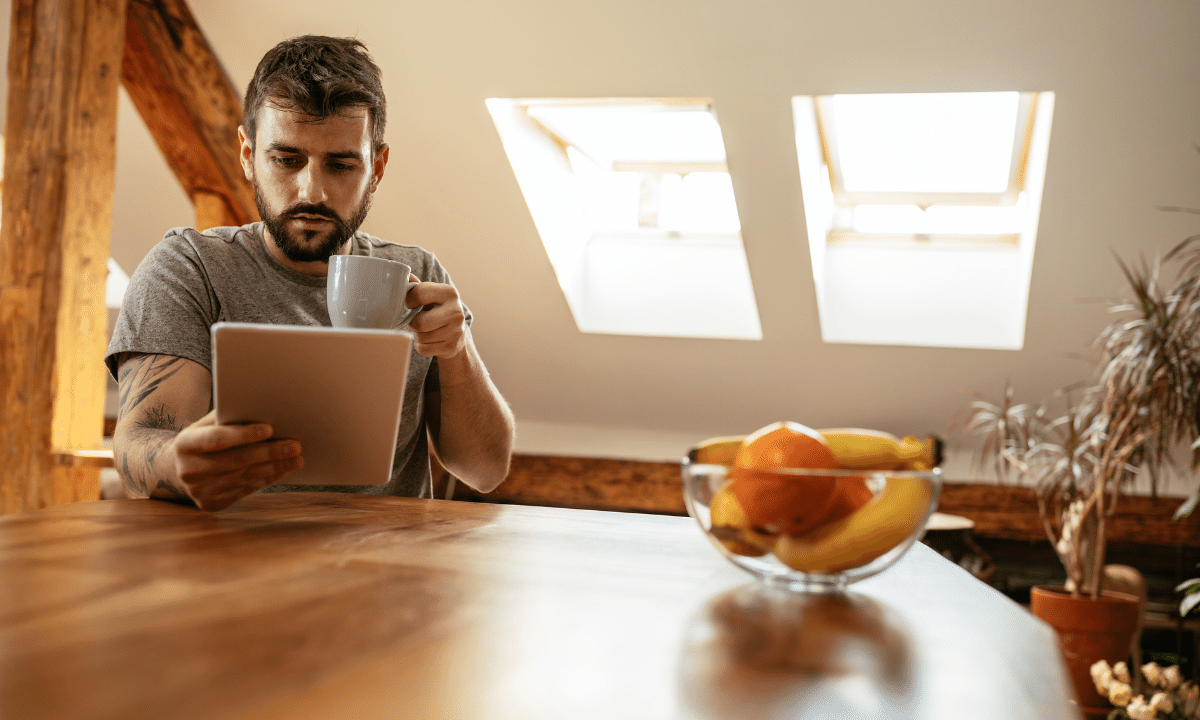 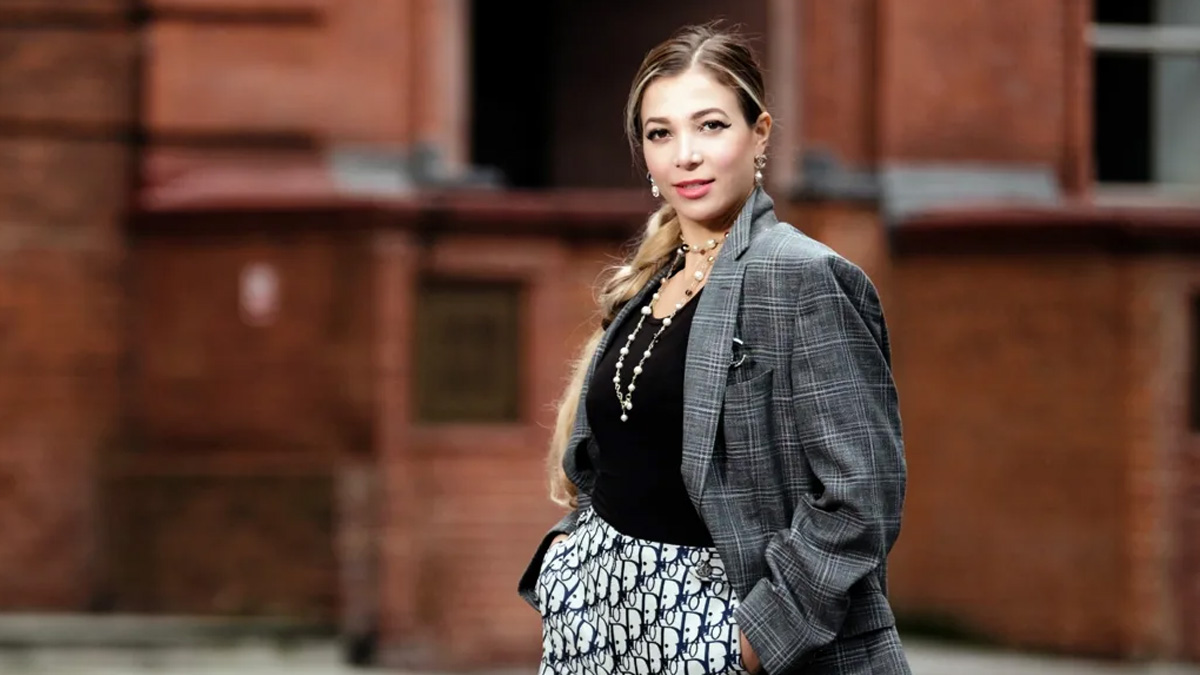