Organizing office might seem simple but the process requires months of work and a high dose of patience. The method is called KonMari, an adaptation of the proper name of the author of “The Magic of Order”, Marie Kondo, who Time magazine includes among the 100 most influential people in the world.  Nearly 4 million readers from 30 countries have bought the Japanese author’s book, a country where houses tend to be small and where... 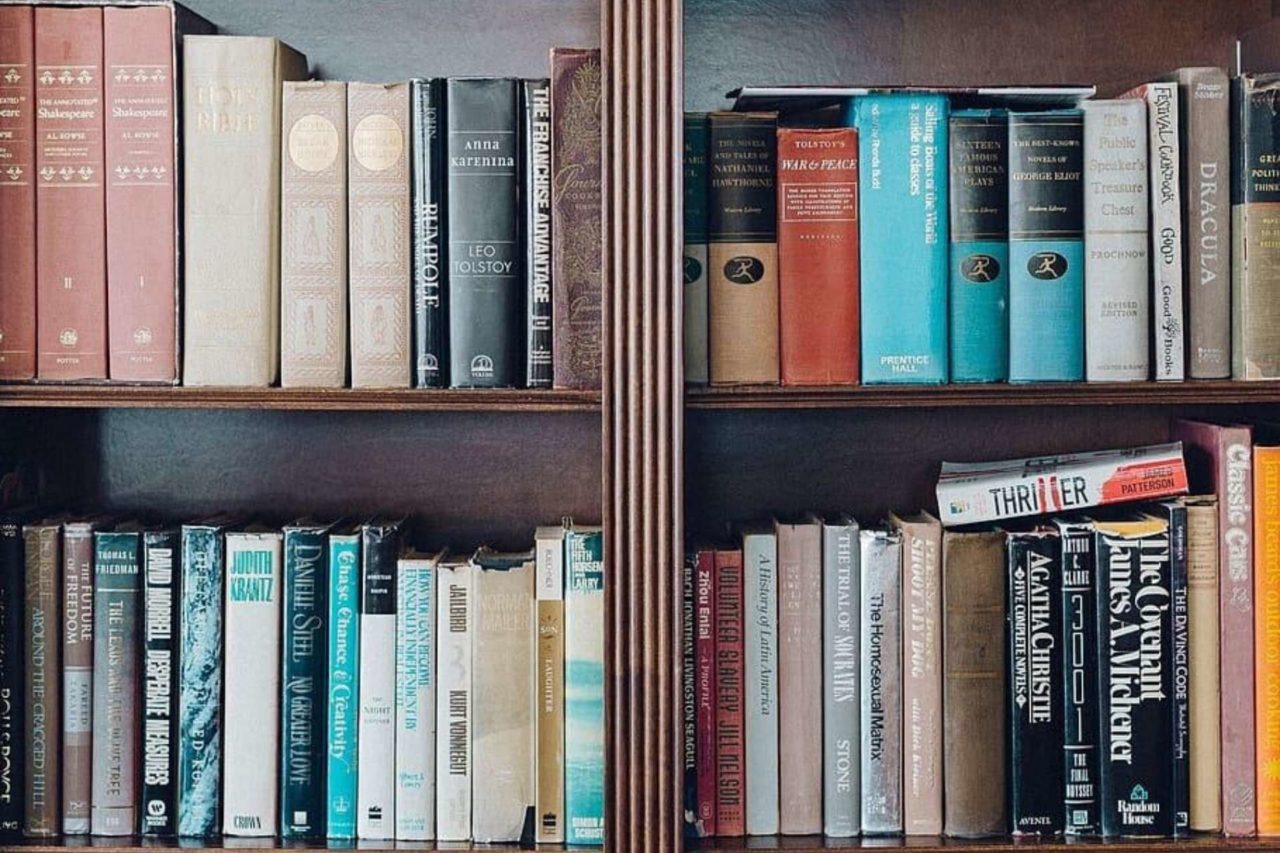 Organizing office might seem simple but the process requires months of work and a high dose of patience. The method is called KonMari, an adaptation of the proper name of the author of “The Magic of Order”, Marie Kondo, who Time magazine includes among the 100 most influential people in the world.

Nearly 4 million readers from 30 countries have bought the Japanese author’s book, a country where houses tend to be small and where the oriental practice of Feng Shui is practiced.

This is based on the conscious and harmonious occupation of space to achieve a positive influence on the people who occupy it.

Some studies indicate that 90% of our time is spent indoors, hence the convenience of creating environments where we feel comfortable. Marie Kondo’s book focuses especially on home organization, but some of the tools that this order guru provides could be equally applicable to our workplace.

Among its virtues are that the method stands as definitive, that is, that once the process is started and completed, the risk of natural chaos disappears forever.

You start by scrapping. Then, you organize your space completely and in one go. If you adopt this strategy, you will never return to disorder, because the KonMari method not only can transform spaces but also the people who carry it out.

It is not a simple series of rules on how to classify, organize, and dispose of things. It is a guide to acquire the correct mindset and thus create order and become an organized person.

The author identifies two main causes in the disorder: too much effort is required to put things away or it is not clear where they belong.

Eradicating both evils is what is proposed by the KonMari method.

At Once, Not Little By Little

It is, in Marie Kondo’s opinion, the only way to avoid the rebound effect. For this, it is convenient to empty all the shelves, drawers, cabinets, or any other corner that treasures objects in the space you want to organize.

It may be that such a lot of things scattered on the floor cause an anxiety crisis but you will have to take a deep breath and start throwing away, one by one, because we will not be able to start ordering again until we finish the elimination process.

The Criterion For Throwing Things

Several factors slow us down when throwing things: physical value, the function they perform, the information they provide and, emotional attachment.

Except for some personal gift, a plant, or family photo, we understand that the last category has little presence in the office. Problem solved because, according to Marie Kondo, they are the most difficult to dispatch.

The general advice, in this case, is to stay only with what makes us happy, after reflection on each article.

The recommendation for the non-emotional is to start with what is easiest. Sometimes it will be so obvious that no criteria will need to be applied.

Going through the pile of things we will find not only several that share the same function but also many repeated.

Book titles, magazine numbers, discarded mice, and so on. Common sense will also sometimes help us to resolve doubts. Why do we want to keep a manual for the 2001 Word XP version if we are already using Word 16?

But it is not always so easy to choose between what we keep and what is thrown away. The most efficient sequence in the office is books, papers, miscellaneous items, and oddities.

Organizing Office: What To Do When You Do Not Decide To Throw Something Away?

The author divides human judgment into two general types: intuitive and rational. Rational judgment is the one that usually causes problems when it comes to eliminating.

The most frequent question that comes to mind is the possibility that we might need it later or that throwing it away would be a waste.

When in doubt how are you, the reflection you should do is if that object continues to perform the function for which you acquired it and calculate the average use that you have given it in recent years.

If they’ve already served their purpose and you’ve been building dust in the drawer for years, throw it away.

To throw away and select the books that you will keep -the author says not to have more than 30 volumes at a time-, she recommends lowering them all to the ground and grouping them according to 4 main categories: general (which you read for pleasure), practical, visual (graphics) and magazines.

Decide which ones you want to keep from each category and get rid of the others, including those that have spent years waiting for you to find the right time to read them.

As for the papers, the maximum that applies is to throw away all those that do not belong to one of these three categories: currently in use, required for a limited period, and to keep indefinitely.

When making files of them, it establishes only two categories: papers to be kept and papers to be handled. Make sure you keep them all in one space. As for the papers to be kept, it proposes a sub-catalog according to the frequency of use: occasional and frequently used.

In the first case would be the policies, contracts, guarantees in force, etc. The other subcategory is the most misleading and the one that tends to multiply, so it is convenient to keep them in transparent plastic subfolders to identify them before.

How To Order Things

Now begins the second great leap of the KonMari method, organization, where it only establishes two golden rules: keep all objects of the same type in the same place and do not disperse storage spaces.

As a result of them, she understands that there are only two ways to classify belongings: by type of object and by people.

To carry it out, it has several techniques. One is to put the shelves inside a large closet so that everything looks clear.

Another tactic she insists on is that when it comes to saving, vertical is the best. Although, here the explanation becomes a bit cumbersome when she warns that as soon as we put one document on top of another, the first one moves away a little bit of our conscience.

Moreover, before we know it, it takes us a while to pay attention to it or we even completely forget that it exists. For these reasons, I recommend you vertically store anything you can. 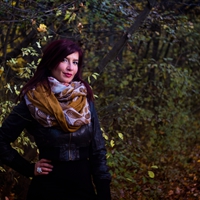 I have covered startups, retail and ecommerce industry for well over a decade and written for publications including Entrepreneur magazine, Vizaca magazine, Thrive Global, Bloomberg News. I have also been ranked as a top industry influencer since 2014. I’m just as eager to take in the stories of consumers. My passion for storytelling goes beyond retail. Originally from the UK but have traveled to many countries. 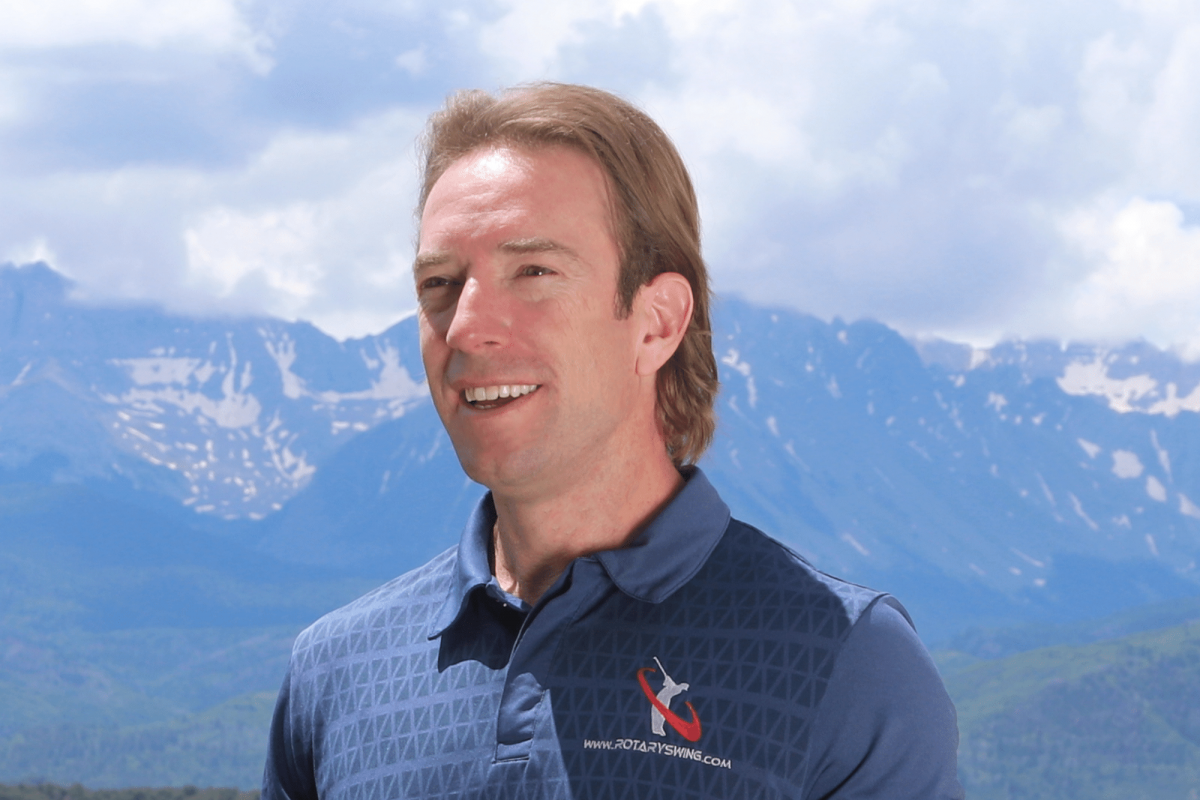 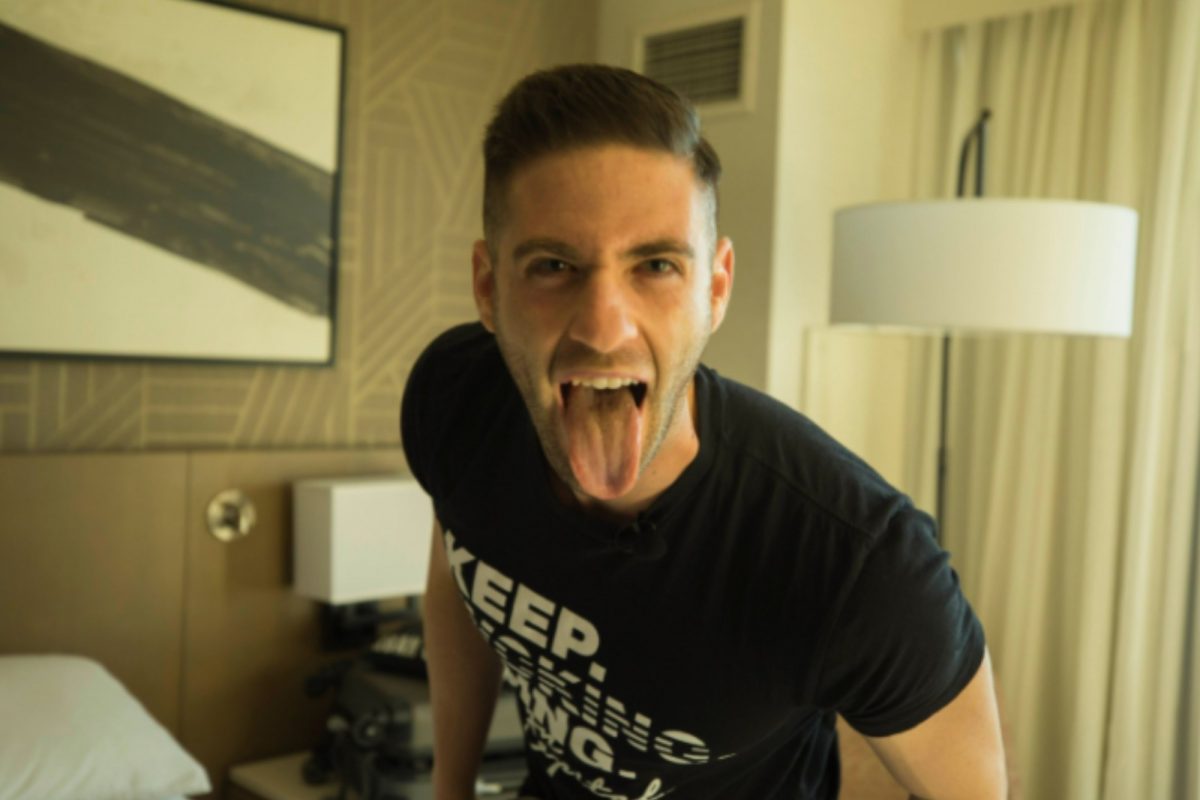