There is no doubt that COVID-19 pandemic has completely changed every aspect of our lives. Quarantine, self-isolation, and social distancing – these are some words that were not a part of our vocabulary before the start of our 2020, but now they are all that we talk and hear about every other day. With half of the world in self-isolation and work-from-home policy in action, people have more time at their hands than usual, and... 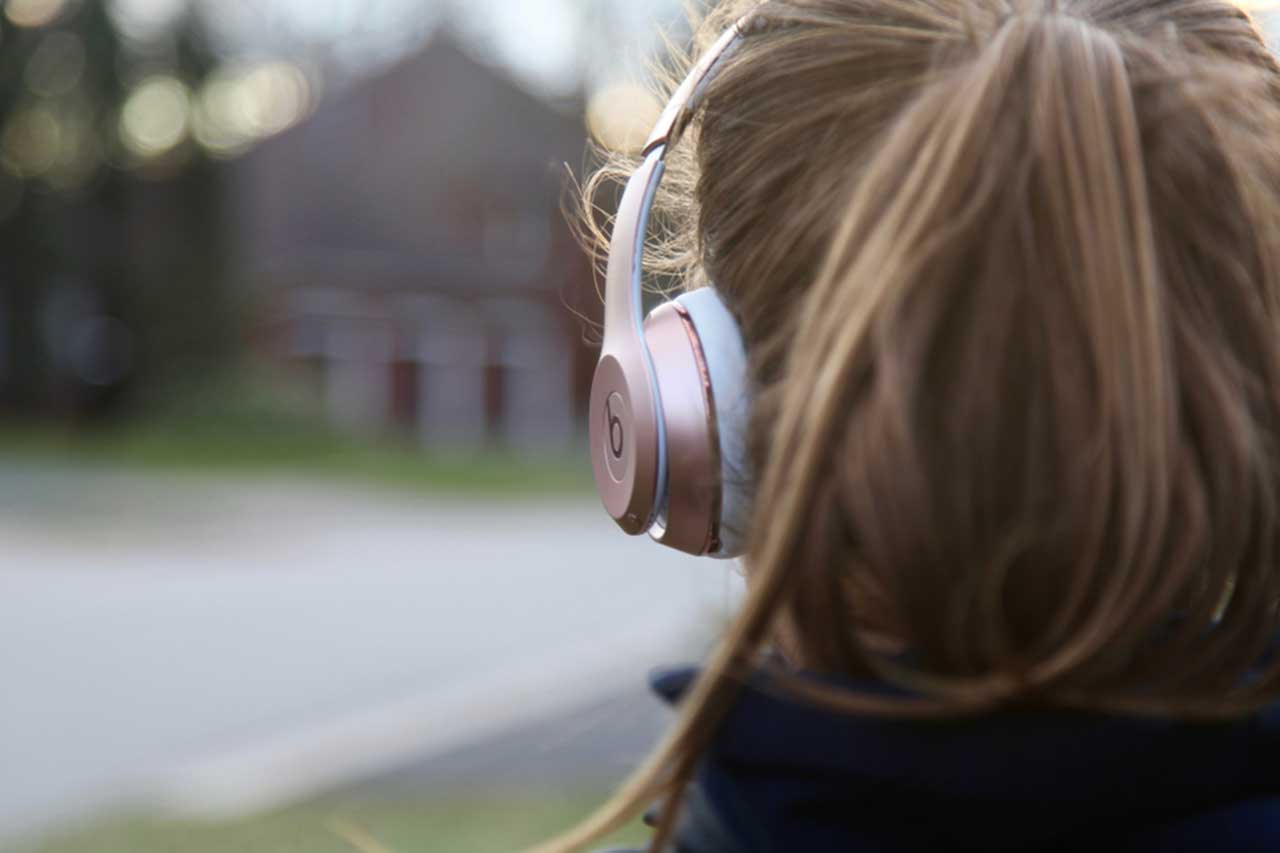 There is no doubt that COVID-19 pandemic has completely changed every aspect of our lives. Quarantine, self-isolation, and social distancing – these are some words that were not a part of our vocabulary before the start of our 2020, but now they are all that we talk and hear about every other day. With half of the world in self-isolation and work-from-home policy in action, people have more time at their hands than usual, and this has led to some interesting and useful innovations. An example of this is Gemtracks.

Gemtracks is an online marketplace for producers who want to sell and buy beats online. It is the latest, one-of-its-kind platform catering to both freelance and professional beats producers. Gemtracks showcases beats from a variety of genres. From hip hop, EDM, and pop, to all the way to jazz and country, you will find everything here. The mission of the platform is to give producers a chance to showcase their portfolio and put their beats for sale for anywhere between $99-$599 to buyers directly, thereby saving time, effort, and money paid to third parties.

The platform was founded by Jesse Neo, a famous singer-songwriter, music producer, and DJ from Australia. The young star is popular for his compelling dance tracks, most notably his debut single, Sex Magic. The song was released in 2017 and since then, the 22-year-old has been unstoppable. Within a few months of his debut’s release, Jesse’s exhilarating songs and beats were being played in bars and pubs all over Australia. Not only this, but the young star has also been featured in a number of well-known publications, including The HuffPost.

The overwhelming response Jesse received following the release of his first song was quite surprising for him. Soon after his song became a hit, Jesse was reached out by several record labels and YouTube channels to produce beats for them. “For about three months, I was bombarded with emails and phone calls from people wanting to hear samples of my beats,” he said. The 22-year-old star also confessed that although he was always confident about his music, he did not expect such a response – and that too from such big publications and record labels.

After signing contracts with notable companies and producers, Jesse relocated to Los Angeles, USA to be closer to the industry and become a part of it. He spent the next 2 years working as a songwriter for well-known record labels and YouTube channels, along with DJing in various clubs in both Australia and in Los Angeles until he eventually found his true calling i.e. becoming a music technologist and starting his venture, Gemtracks.

Gemtracks is not only a marketplace that offers beats for sale, but it is also an educational platform for beginners and amateur producers. There’s a section with informative guides, such as song ideas and How to Get on Spotify Playlists that have been exclusively prepared by the founder of the platform himself.

According to Jesse, the platform is growing rapidly. Many famous producers, including Pedro Alexander, Lucas Gold, Milana Leybovich, and William Zarat, have signed up on this platform. “We’re also welcoming a large number of rising artists to the family every day,” he says. Currently, Jesse is working on adding more exciting features on Gemtracks, such as marketing and analytical tools for producers signed up on the platform to use.

What makes this platform stand apart from others is that each track can be sold only once, allowing the buyer to become the sole copyright owner of the track. This benefits both the producer and the buyer; the former gets a single payment for his track (which is a significant amount), while the latter gets the exclusive copyrights to the track that he can distribute and sell to as many labels as he wants and keep all the profits to himself. “It’s a win-win situation for everyone,” Jesse says.

With most industries going completely digital, we need to adapt to this newer way of life and Jesse is helping beats producers doing just that. He has indeed proven that integrating technology and digital mediums into the music industry – particularly the selling aspect – is a smart and sustainable idea that will take things into a new direction for the better. The success of Gemtracks is proof of this. To find out more about the platform, visit the website. 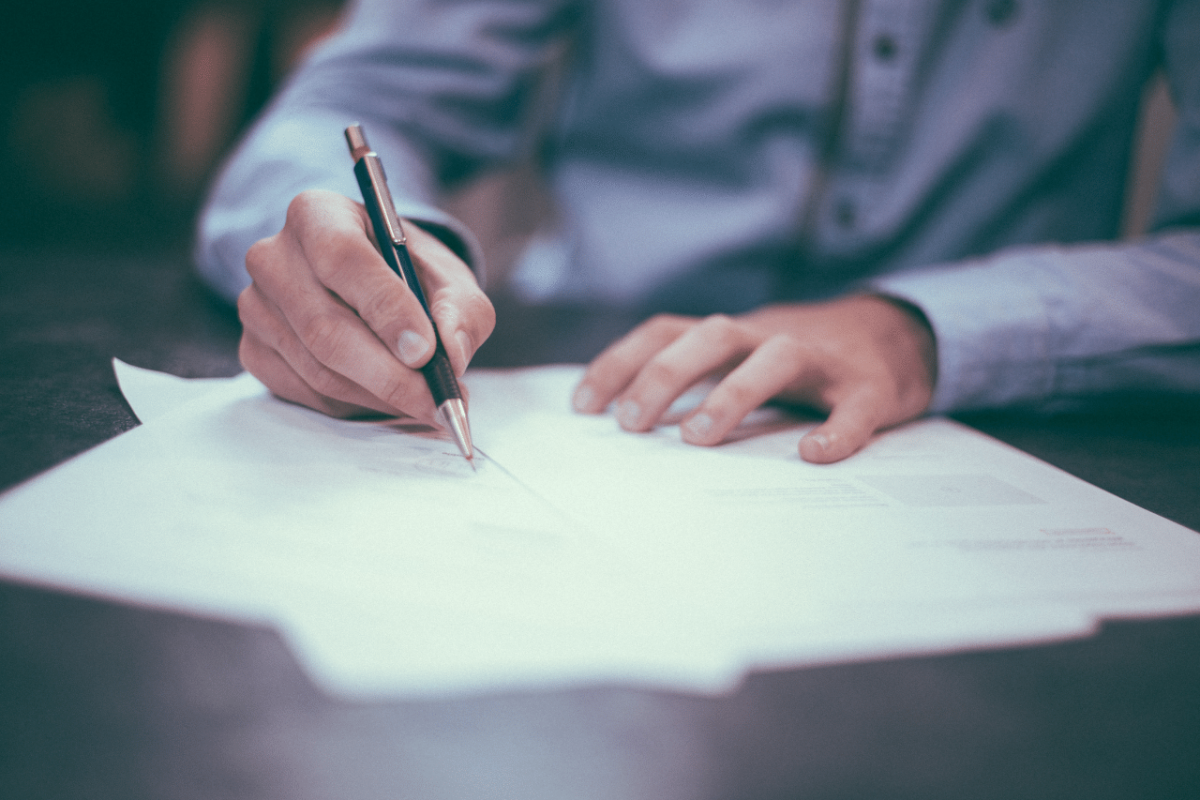 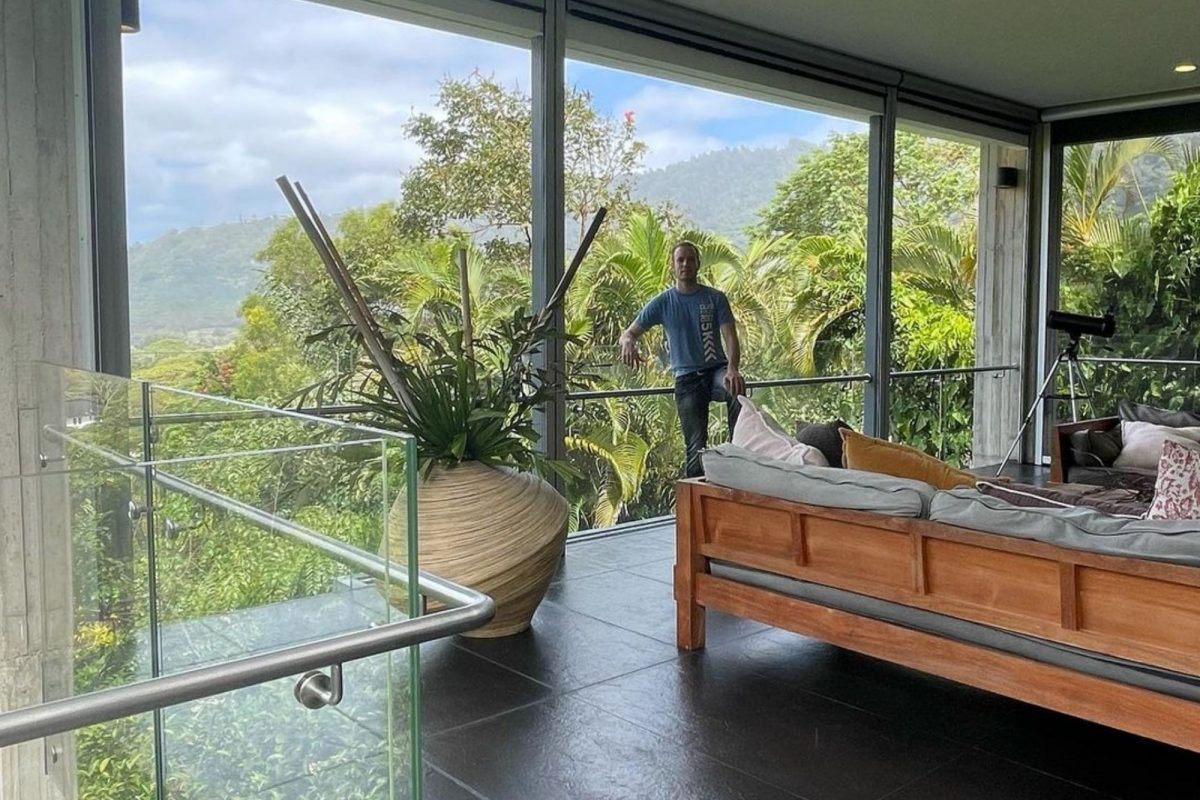 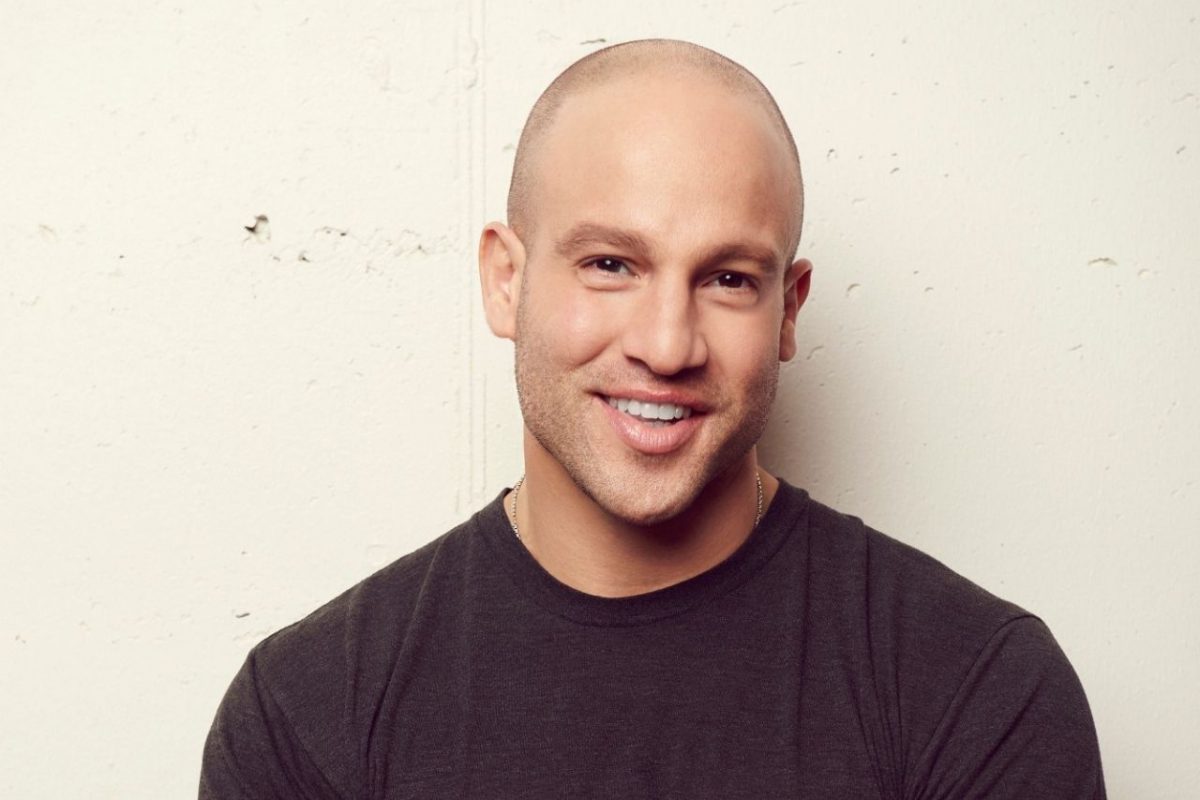