For those looking for investment options in new technology companies, but are not convinced to do so through crowdfunding, there is an alternative in the market that allows them to become shareholders and enjoy the long-term profits generated by the firms for which they bet.  Security Token Offering (STO): This tool was born as a safer alternative to the Initial Coin Offering (ICO), which experienced a period of great relevance worldwide in mid-2015. The ICOs... 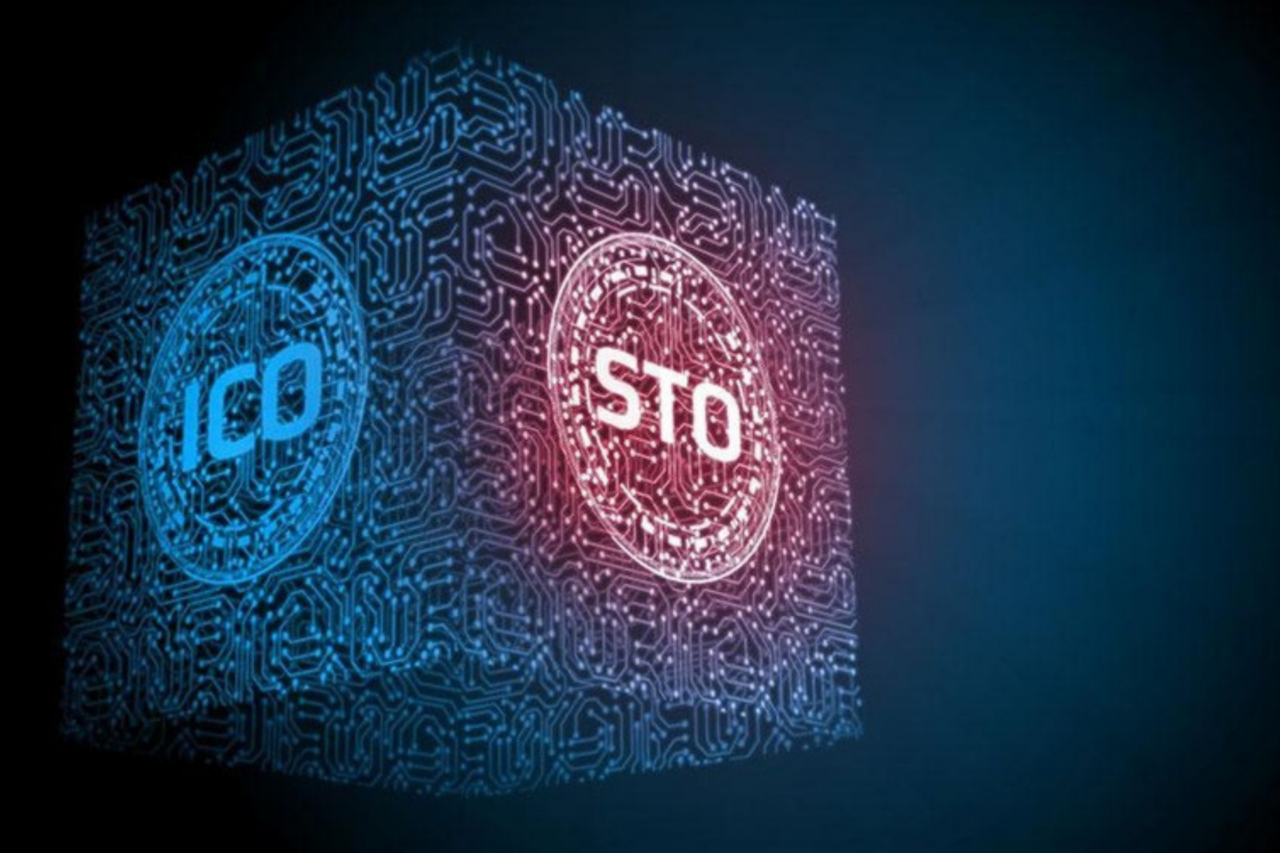 For those looking for investment options in new technology companies, but are not convinced to do so through crowdfunding, there is an alternative in the market that allows them to become shareholders and enjoy the long-term profits generated by the firms for which they bet.

Security Token Offering (STO): This tool was born as a safer alternative to the Initial Coin Offering (ICO), which experienced a period of great relevance worldwide in mid-2015.

The ICOs are equivalent to the Initial Public Offers (IPO) of traditional companies but in the cryptocurrency community. They act as a fundraiser for projects or technology companies that seek to create a virtual currency, application or service.

In this scheme, investors buy the offer, either with money or with some existing cryptocurrency and, in exchange, receive a new type of token, specific to the firm that launched the ICO. With this money, the developers can finance themselves and launch their products.

“Basically what was done with the ICO is that, through a website, raised capital and generated an investor a token – the digital representation of a project action or the company that was going to anchor with this money – that impelled the crypto community “, says the director of Investment, Diego de la Campa.

Between 2013 and 2018, 1,874 projects were launched with this scheme, which represented more than 15,148 million dollars, according to data from the auditor PriceWaterhouseCoopers and ICO DATA.

One of the success stories of the ICOs was the launch of Telegram, in March 2018. The encrypted messaging application collected 1,700 million dollars, according to figures from the auditor PriceWaterhouseCoopers.

The main ICO markets are the United States, Switzerland, Singapore, the United Kingdom and Hong Kong. However, being an unregulated market, the ICO scheme lent itself to commit fraud and other abuses, as many participating companies did so without a structured business plan, explains the expert.

“Although these digital assets and the technology that supports them can present a new and efficient way of conducting financial transactions, they also have a high risk of fraud and manipulation because the markets where they operate are less regulated than the traditional capital markets,” the website of the United States Securities and Exchange Commission (SEC) states.

STO, growing: In contrast to the ICO, the Security Token Offering was launched taking into account the regulations of the countries in which they operate. This makes it more difficult for companies to apply to this financial instrument but also puts more locks to safeguard investors’ money.

Due to the above, there is a much lower offer of STO than of ICO in the market, although it has had a great growth. In the first quarter of 2019, the startups that applied to this instrument grew 235% over the same period of 2018, according to the Inwara analysis firm.

“The rules are well placed, they are not so restrictive and many projects can participate,” De la Campa believes, regarding the rise in demand for Security Token Offering. The countries where these offers have been made are the United States, United Kingdom, Switzerland, Cayman Islands, Singapore, Sweden, United Arab Emirates, Estonia, Belize and Bulgaria.

In the Mexican market, it is still not possible to access this type of instruments, but it is possible to invest in them, as a Mexican, in other countries, says De la Campa.

“There are no restrictions to invest if you open an account in an online brokerage house in the United States. But local regulation can ask you for requirements, “such as identification or social security number, says the expert.

Although it is possible for independent investors to bet on this type of instruments, since they do not need to do it through a brokerage firm, De la Campa recommends having the advice of experts to avoid committing money on projects that do not have a good outlook.

ICOs and STOs have a few likenesses, yet very radically. The essential distinction is that STOs offer administrative consistency with existing laws. 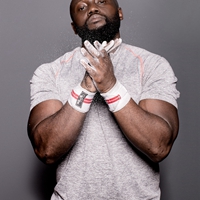 How do I become a Linux System Administrator?